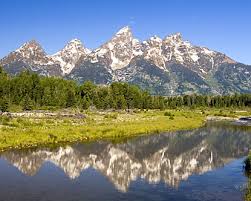 If the bill is passed into law, an insurer would be prohibited from bringing a direct subrogation action against a third party if the insured was not fully compensated for his or her damages by the policy.

As drafted, the proposed bill seems only to apply to personal injury and health care cases and does not include property damage cases.  Specifically, the bill defines an injured party in pertinent part as "a person who has sustained bodily injury as the result of the act or omission of a third party."  If passed, the bill would prohibit an insurer from recovering payments, either directly or from the insured, if the insured has not been fully compensated for his personal injuries.

The bill was introduced in January 2010 and is currently with the Judiciary Committee.  Cozen O’Connor attorneys, along with lobbyists for other interested parties, recently met with the sponsors of the bill seeking modifications to the proposed language specifying that the bill only deals with health care matters.  The bill’s future can be monitored at this blog or the Colorado legislature’s website.