In his address to Parliament today, David Cameron announced that those suffering losses as a result of the recent outbreaks of violence, destruction and looting in London and other cities across England will have 42 days, rather than the 14 days prescribed by statute, to claim compensation from the relevant police authorities.

Under the Riot (Damages) Act 1886, those with losses arising from "people riotously and tumultuously assembled" are entitled to lodge a claim with the relevant police authority for their losses, regardless of whether there has been any negligence on the police’s part. However, under the Act, such claims must be submitted "within fourteen clear days after the day when such injury, stealing, or destruction took place", otherwise the right to bring a claim against the police will be lost.

Given that many of the properties, businesses and residences involved remain crime scenes and/or structurally unsafe, assessing the damages and submitting a claim in such a short period of time would have presented huge challenges. That being so, the Association of British Insurers (ABI) called on the Home Secretary, Theresa May, for the 14-day period to be extended to 42 days. Those calls were answered in the House of Commons this morning when, shortly before midday David Cameron confirmed that the Government had extended the time period for bringing a claim to 42 days.

However, the announcement will come as a blow to the Association of Police Authorities (APA), who now face the prospect that an even larger percentage of the estimated £200 million costs arising out of the recent chaos will land at their feet.

Although it is anticipated that insurers will cover most of these losses, the Act expressly recognises an insurer’s right to a statutory recovery in respect of payments made to its Insureds as a result of riots (section 2 (2) of the Act). The Act also provides a route to compensation for uninsured individuals and businesses.

It is important to note, however, that claims under the Act are limited. An insurer will be able to claim for loss or damage to domestic and business premises, as well as property within them, but claims for business interruption or other consequential losses are excluded.

While the Prime Minister’s announcement today equates to a relaxing of the legislation in favour of claimants, by way of contrast, the police authorities have renewed their calls for the Victorian legislation to be repealed. This is not surprising considering the bill they face. Indeed, the 125 year-old Act has long been considered arcane (ten years ago – in April 2002 – a House of Commons Home Affairs Committee Report considered calls by the APA for its repeal.  However, even if the Act were swiftly repealed, it is unlikely that the repeal would have retrospective effect, so Insurers are likely to be safe for now (but may need to review the cover they provide in the future).

As for the affected police authorities’ own cover? The APA has claimed that authorities were unable to access affordable insurance to cover the recent level of damage. This lack of adequate cover is almost certainly a knock-on effect from the case of Yarl’s Wood Immigration Ltd v Bedfordshire Police Authority [2009]. Here, whilst the Bedfordshire Police Authority were found to be responsible under the Act for picking up the £42 million cost of the 2002 disturbance, they were able to pass these costs to their insurers. Given the same level of cover does not appear to exist today, the police may need to meet the damages from their own reserves (or a special Home Office grant). These reserves may not be sufficient: their 2010/11 accounts showed that in March the reserve, funded by the taxpayer, was only £70.6 million.

Finally, an important point to note for those lodging claims against the police: under paragraph 11 of the Statutory Instrument 1921/1536, which deals with the procedural requirements when making a claim "No costs will be allowed to any claimant". As such, claimants will need to bear their own costs in bringing a claim. 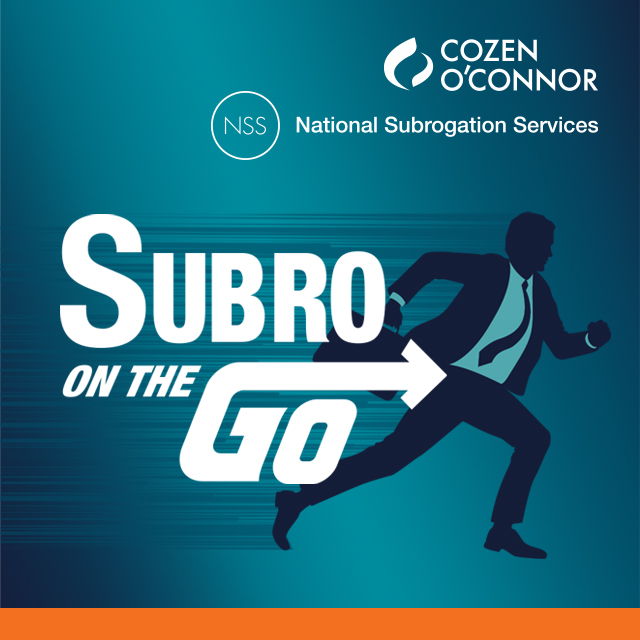