One of the newest fads to hit the market place is the fidget spinner. It’s the palm sized three-eared triangular device with ball bearings that can be spun quickly when held between the thumb and index finger. They are promoted to relieve stress, enable children with attention problems to better focus on tasks, and provide mindless fun.

As originally marketed, it was only slightly more sophisticated than that other timeless fad, the Pet Rock. Now, however, fidget spinners have gone high tech. You can get a fidget spinner with LED lights which illuminate when you spin it. You can also get one which has built in speakers and is bluetooth enabled so you can listen to music played on your cell phone or other compatible device.

The speaker version comes equipped with a USB port for charging.

There have now been multiple reports of the high tech fidget spinners erupting into flames while charging. In one instance a consumer reported that after less than 30 minutes of charging, the spinner exploded, and in another case the spinner was charging for under 45 minutes when it burst into flames. The Consumer Products Safety Commission is investigating these incidents.

There are no reported fires started by the Pet Rock. 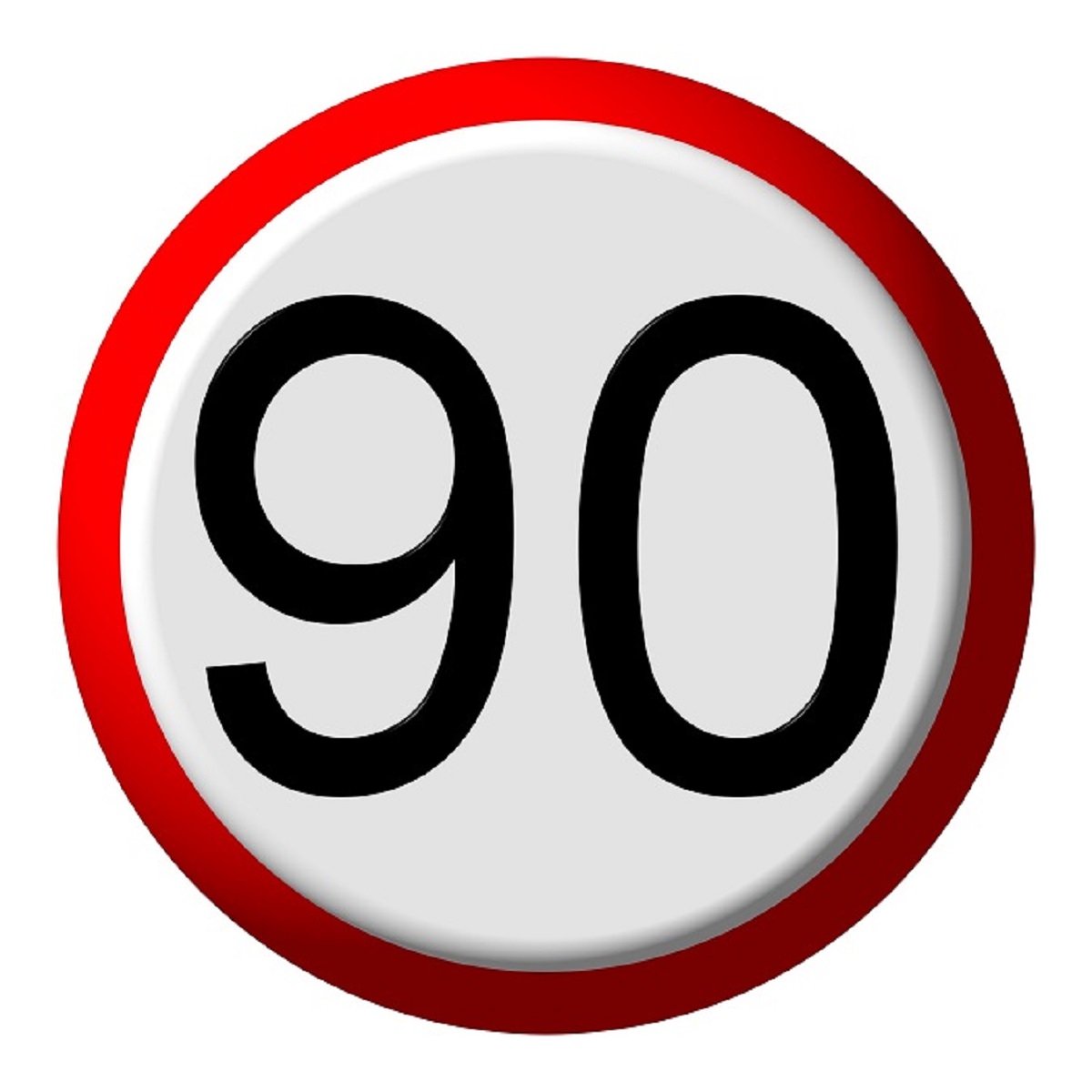