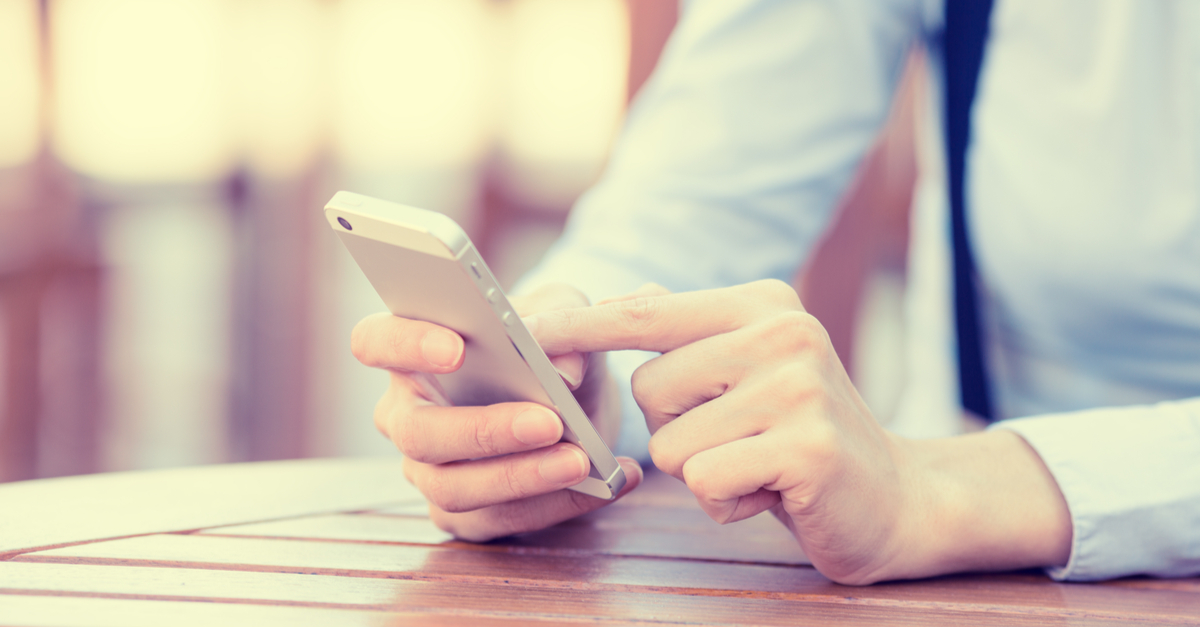 A 2018 N.Y. Court of Appeals case has shed light on the limitations of privacy settings on social media accounts. Previously, a user might have thought that marking a post or photo “private” would be sufficient to shield it from prying eyes, even in the event of a lawsuit. But that’s not necessarily the case. Last month, the N.Y. Court of Appeals took the opportunity in Forman v. Henkin to hold that social media posts are subject to the same discovery rules as any other discoverable information – whether or not they are marked “private” by the poster.

The case before the Court, Forman, involved a personal injury plaintiff who alleged she was no longer able to sustain her active lifestyle after physical and cognitive injures caused by a fall from a horse she alleged the Defendant failed to properly equip. The plaintiff raised the issue of her Facebook posts during her deposition, referring to them as evidence of her former active lifestyle. She also testified that following the accident, she had difficulty using the computer and sending emails.

Following her deposition, defense counsel sought authorization to view the plaintiff’s entire Facebook profile, including instant messages, and posts marked private. When plaintiff refused, the defendant moved to compel on the basis that the photographs of her lifestyle before and after the accident, and her ability to use the social media website, were relevant evidence regarding her injuries. The trial court granted the motion in limited part, directing Plaintiff to produce all photographs pre-accident she intended to use at trial, all post-accident photographs with the exception of any depicting nudity or romantic encounters, and authorization for defendants to receive website information related to the frequency and length of her posts.

The plaintiff appealed, and the Appellate Division, First Department, limited the trial court’s order to only the photographs plaintiff intended to produce at trial. The Appellate Division further stated that the Defendant needed to “establish a factual predicate for their request by identifying relevant information in plaintiff’s Facebook account – that is, information that contradicts or conflicts with plaintiff’s alleged restrictions, disabilities, and losses and other claims.”

On appeal, however, the New York’s highest state court disagreed. The Court of Appeals reversed, finding that there was no “heightened threshold for production of social media records that depends on what the account holder has chosen to share on the public portion of the account.” The Court instead found that information found on social media profiles was governed by the same discovery rules as any other discoverable material. They noted that New York’s “well-established rules”—which require courts to “consider the nature of the event giving rise to the litigation [and] the injuries claimed” could and should be applied to the instant case and any other involving social media postings.

Given the facts of the case in Forman, the Court held that “given plaintiff’s acknowledged tendency to post photographs representative of her activities on Facebook, there was a basis to infer that photographs . . . posted after the accident might be reflective of [plaintiff’s] post-accident activities and/or limitations,” and that “it was reasonably likely that the data revealing the timing and number of characters in posted messages would be relevant to plaintiffs’ claim that she suffered cognitive injuries that caused her to have difficulty writing and using the computer.”

While the Court acknowledged that Facebook and social media sites like it are a rather recent phenomena, it also noted that “there is nothing so novel about Facebook materials that precludes application of New York’s long-standing disclosure rules to resolve this dispute.” Accordingly, the Appellate Division was reversed, and the trial court order reinstated.

New York practitioners should keep in mind that ultimately, that the Court of Appeals reaffirmed New York’s standard discovery procedures, in which all requests are considered on a “case by case” basis. Regardless of the status of a particular post’s privacy settings, it is still discoverable if it is “reasonable calculated to yield relevant information.” However, it is also noteworthy that while the Court did order the production of photos and posts marked private, it stopped short of ordering the complete production of all social media accounts, simply due to the existence of the personal injury lawsuit. Ultimately, subrogation attorneys and all litigators should take note – social media posts, even those designated private – remain fair game.