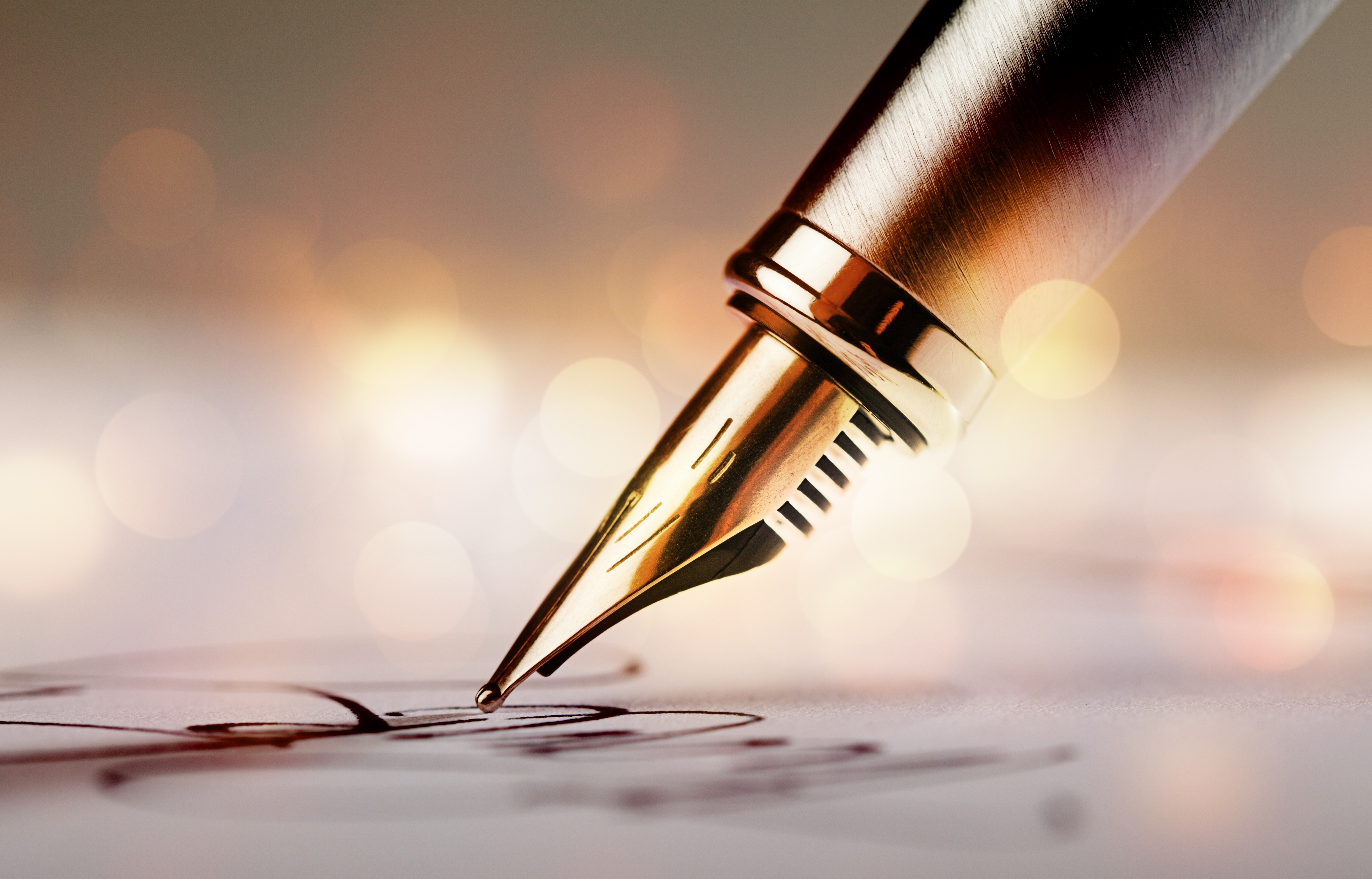 Most, if not all attorneys, are familiar with section 664.6 of the California Civil Procedure Code (CCP §664.6). CCP §664.6 previously authorized a court, upon motion, to enter a judgment in pending litigation pursuant to settlement terms if the involved parties sign a writing stipulating to settle litigation outside of the presence of the court. While the statute allows for an expedited procedure to settle disputes outside of litigation, it also created problems for attorneys who signed the writing on behalf of their client as the court would later deem the writing unenforceable in a court of law as it was not signed by the involved party. In Levy v. Superior Court (1995) 10 C4th 578, 41 CR2d 878, the supreme court concluded that a court may not enter judgment under CCP §664.6 when the written stipulation to settle is signed by a litigant’s attorney, and not by the litigant personally. Assembly Bill No. 2723 amends CCP §664.6 by allowing attorneys who represent a party to also sign the writing on behalf of their client.

With this amendment to CCP §664.6 that was passed on January 1, 2021, a writing is signed by a party if it is signed by any of the following: the party, an attorney who represents the party, and if a party is an insurer, an agent who is authorized in writing by the insurer to sign on the insurer’s behalf, except as specified. The bill further provides that an attorney who signs the writing on behalf of a party without express authorization to do so shall, absent good cause, be subject to professional discipline. The passing of CCP §664.6 should provide greater flexibility to counsel in the final stages of resolving a case, and avoid unnecessary wasted time waiting for settlement signatures that can simply now be made by counsel.