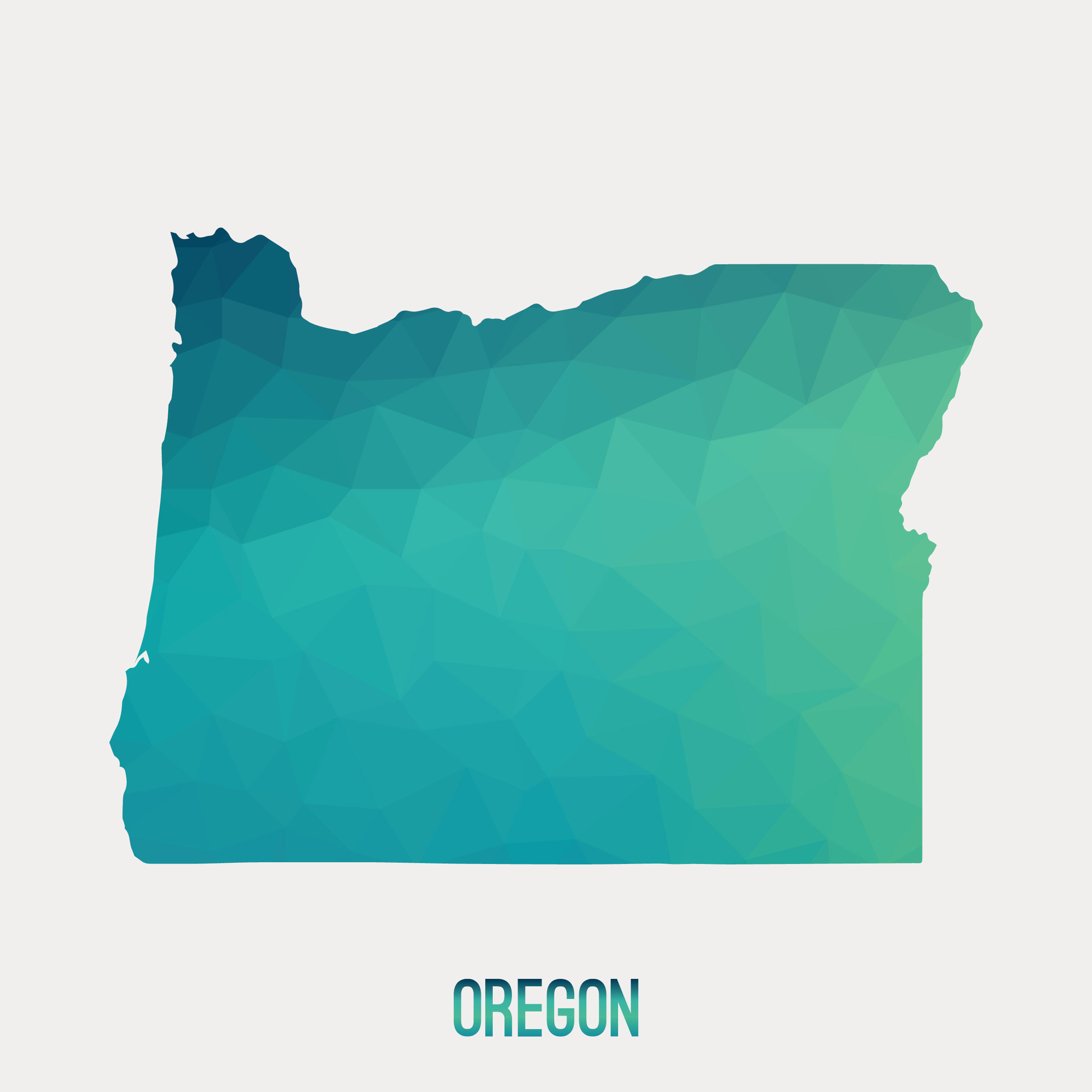 The Economic Loss Doctrine (ELD) is a legal principle that bars negligence claims when damages are deemed purely “economic.” While more commonly applied in product defect cases, limited jurisdictions may also use the ELD to bar negligent construction claims.  And in these instances, a plaintiff’s property damage claim may be required to stem from a breach of contract, as opposed to a traditional negligence claim.

This type of scenario came before the Oregon Court of Appeals in William Lansing v. Doe (2019) (300 Or. App. 803). The case involved a contractor that was hired by a credit union to perform work at a foreclosed house (including, at least, repairing water-damaged drywall). The credit union then sold the home, and the new owner discovered water damage that was allegedly caused by the contractor failing to locate and repair the original leak. The trial court dismissed the homeowner’s lawsuit, stating that it involved “purely economic losses,” and that the plaintiff failed to allege a “special relationship between the parties” (since the work preceded the home’s sale). This ruling was reversed by the appellate court. The decision was based largely on the “economic” component of the ELD, as the Court of Appeals stated, “When a plaintiff alleges that a contractor’s negligence resulted in physical damage to building components, including water damage, the plaintiff is alleging property damage, not a purely economic loss.” Under this holding, the homeowner’s lawsuit was reinstated and remanded to the trial court.

While the ELD is still alive and well in many U.S. jurisdictions, the Lansing case is an important reminder for subrogation professionals that it remains an evolving doctrine.