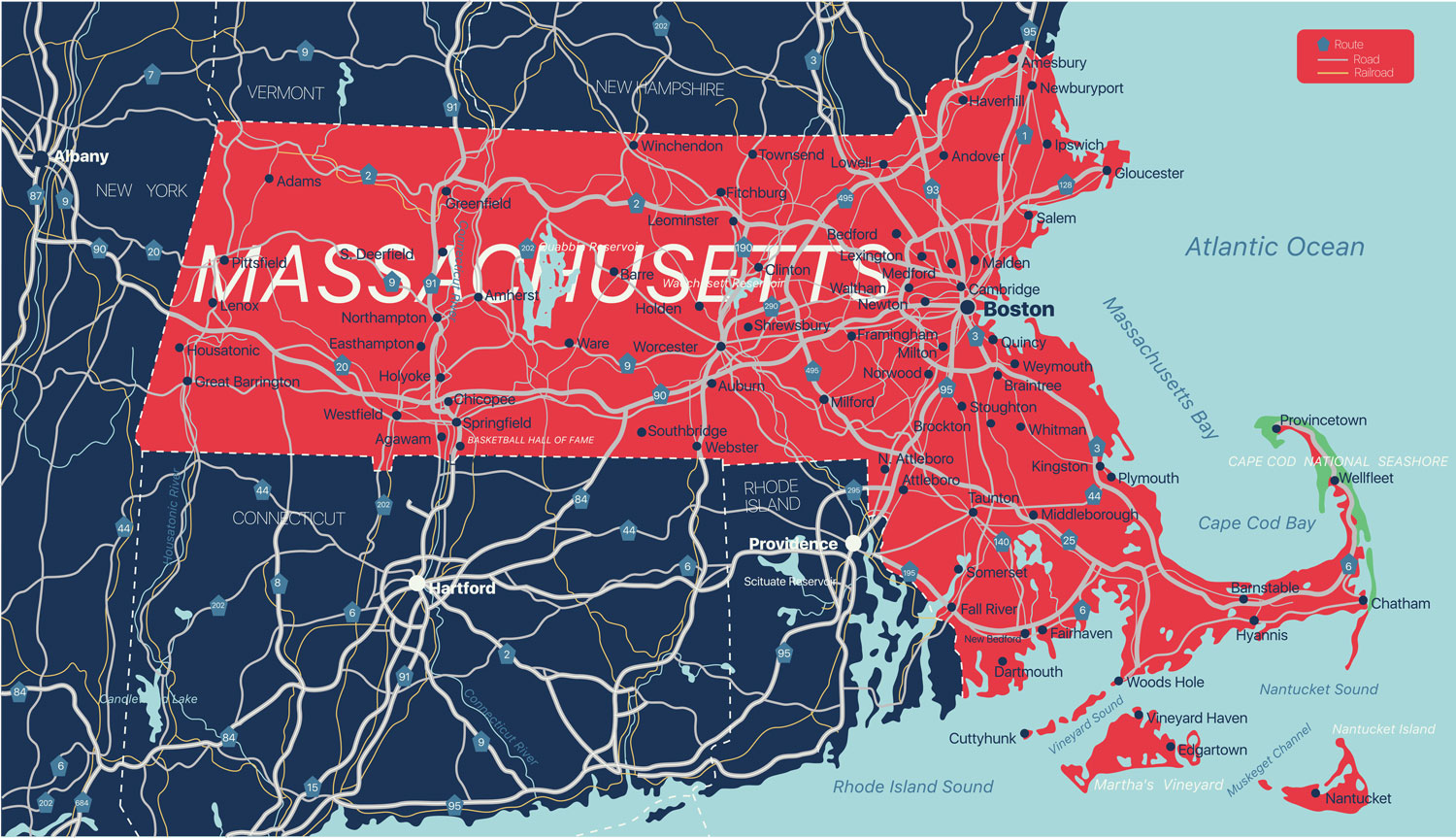 Evidence of a defendant’s liability insurance is typically precluded from trial to prevent a jury’s decision being prejudiced by the source of potential funds. However, whether this same principle should apply to evidence of first party property insurance when a carrier pursues a subrogation claim has been somewhat murkier. The Massachusetts Court of Appeals recently answered this question in Antoniadis v. Basnight, –N.E.3d–, 2021 WL 403435 (Mass. App. Ct. Feb. 5, 2021), and determined such evidence is prejudicial against the plaintiff carrier and must be precluded if the action is brought in the name of the insured.

In Antoniadis, a residence caught fire while undergoing renovations. The homeowner’s insurance carrier made payment for the damage pursuant to its policy, then sought to subrogate against the contractors performing the renovation work. Initially, the subrogating carrier filed the complaint in its own name, but then substituted the name of its insured as the plaintiff. During trial, the judge informed the jury this was a subrogation action and allowed matters of insurance to be entered into evidence, over protest of the plaintiff. The jury found in favor of the defendant and the subrogating carrier appealed.

On appeal, the appellate court determined the trial judge abused his discretion and the subrogating carrier was unfairly prejudiced by the references to insurance, including the judge’s instructions on the issue of subrogation. For the same reasons that a defendant’s liability insurance should be precluded, the appellate court held, so too should evidence of insurance when a subrogating carrier is pursuing a claim in the name of its insured—such information is “irrelevant” to the substance of the case. The court acknowledged that the issue of a subrogating carrier is a slightly different analysis, however, the principle issue remains the same: how to prevent a jury from deciding on irrelevant information. Here, the court looked to Massachusetts Rule of Civil Procedure 17(a) which allows “[a]n insurer who has paid all or part of a loss [to] sue in the name of the [insured] to whose rights it is subrogated.” It went on to recognize “In much the same way that the general rule regarding the inadmissibility of insurance safeguards against the risk that juries will be swayed by the existence of insurance coverage, Rule 17(a) ‘allows an insurer to avoid any prejudice which a jury might harbor toward a plaintiff-insurance company.’”

The court also offered an interesting discussion on how a subrogating carrier could offer evidence of its paid damages without upending preclusion of its very existence. There, the court stated that damages were not seriously in dispute, and to the extent the subrogating carrier sought to use documentation of its payments at trial it could redact those documents to avoid references to the carrier.

This ruling sheds light on how courts should treat evidence of insurance when dealing with subrogating carriers, and why such evidence should be precluded to prevent a jury harboring any prejudice to the plaintiff’s case. Indeed, this ruling should emphasize the need for practitioners to carefully consider at the onset of any litigation whether to identify the carrier or insured as the named plaintiff when crafting a complaint. This choice can be strategically significant at the time of trial.