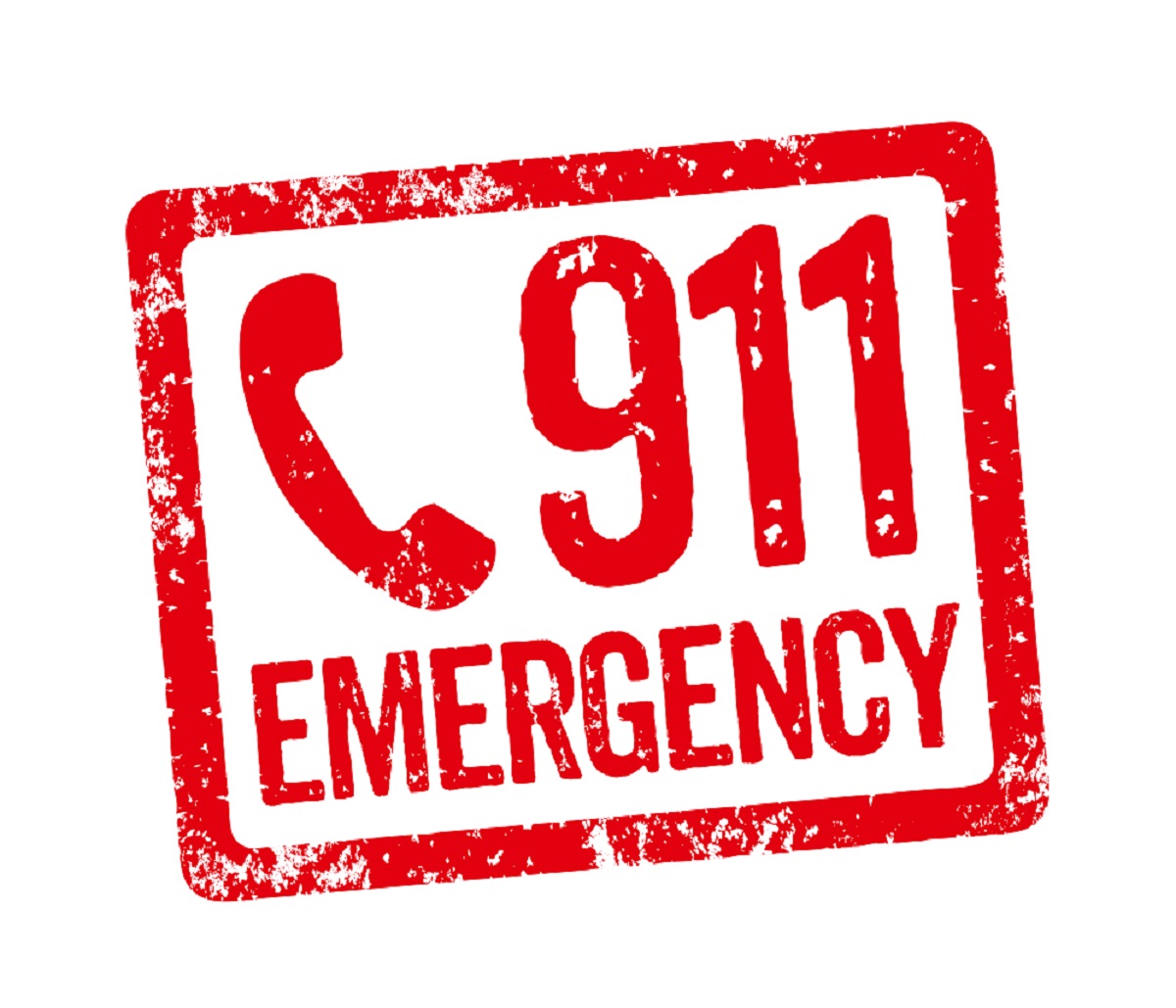 A 2021 opinion by a Washington State appellate court provided additional guidance on how plaintiffs may avoid the “public duty doctrine” defense in lawsuits against government entities. Norg v. City of Seattle (No. 80836-2-I), involved a wife who called 9-1-1 after her husband suffered a heart attack. She provided the Seattle Fire Department with the correct address, but the responding unit mistakenly went elsewhere and was delayed in responding to the scene. Though Mr. Norg survived the incident, he suffered a brain injury and sustained permanent cognitive and neurological defects. The Norgs then filed suit against the City, alleging that the fire department was negligent in its response, resulting in delay-aggravated injuries.

The City moved to dismiss the case, arguing that governmental immunity applied under the “public duty doctrine.” This doctrine holds that for a plaintiff to recover tort damages against a governmental entity, she must prove that the government breached a duty owed to her in particular, rather than a duty owed to the “general public.”

The issue was ultimately appealed to Court of Appeals of Washington, who found in favor of the Norgs. In explaining that decision, the Court focused on the origin of the governmental duty at issue: “[g]eneral obligations owed to the public are those duties mandated by statute or ordinance…[t]he doctrine does not apply to duties that governments have in common with private persons.” The Court then noted that no statutes or ordinances were cited that “mandated” municipal fire departments to provide emergency services (also that departments didn’t do so in this area before 1970), and that private ambulance providers have historically been subject to civil negligence actions. Finally, the Court distinguished the Norgs’ case—a “request for medical services”—from other cases involving emergency calls for police protection from a third-party.

Subrogation cases against governmental entities have various challenges, and may be subject to different statutes of limitations and/or damages caps. However, the Norg decision helps provide an illustration of how one may overcome the commonly-raised “public duty doctrine” defense when pursuing such cases.