This will substantially and positively impact subrogation potential for defective product claims in North Carolina. Interestingly, the statute of repose for improvements to real property will remain six years from the later of the specific last act/omission giving rise to the cause of action or the date of substantial completion .   N.C.G.S.  1-50(a)(5)

Suit must be brought before the running of both the limitation and repose periods.

It is entirely possible that the repose period may have run before the loss or will run shortly after the date of loss.  This was frequently the problem with product claims in North Carolina because of the short repose period of six years.  Now, for events that take place after October 1, 2009, a twelve year repose period will apply and more product claims can be brought as now products between 7-12 years in age will not automatically be excluded which would bar suit against the manufacturer.   In the example above, a claim that occurred prior to October 1, 2009, for a defective 11-year old vehicle is barred because the six year statute of repose still applies to claims before October 1, 2009.  If the fire had occurred today, October 1, 2009, the claim would not be barred because of the longer repose period of twelve years applies.  Note, you would still have to bring suit within one year of the loss (before the end of the 12th year), well before the running of the three year statute of limitation.  While the increase to 12 years for the product repose period is good news for those in the recovery business.

Keep in mind that North Carolina still has a fairly short six year statute of repose for improvements to real property.  So, if your house fire was due to defective original wiring in the garage and not the defective vehicle, you would have only a six year repose period that applies to your claim.  Like the example with the car, you might need to bring suit before the running of the limitation period if the six year repose period for the structure will run before the three year limitation period to bring suit expires." 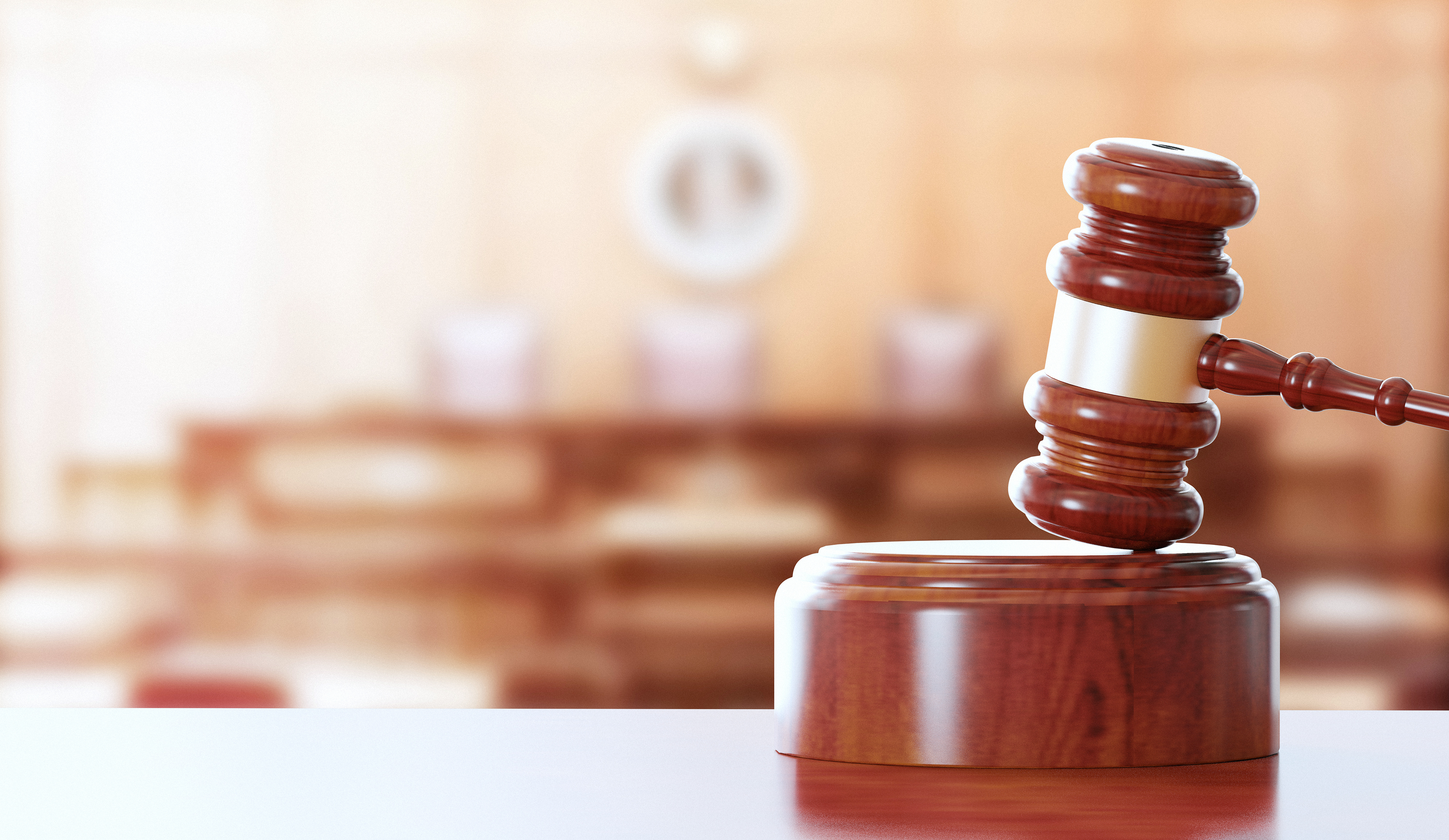