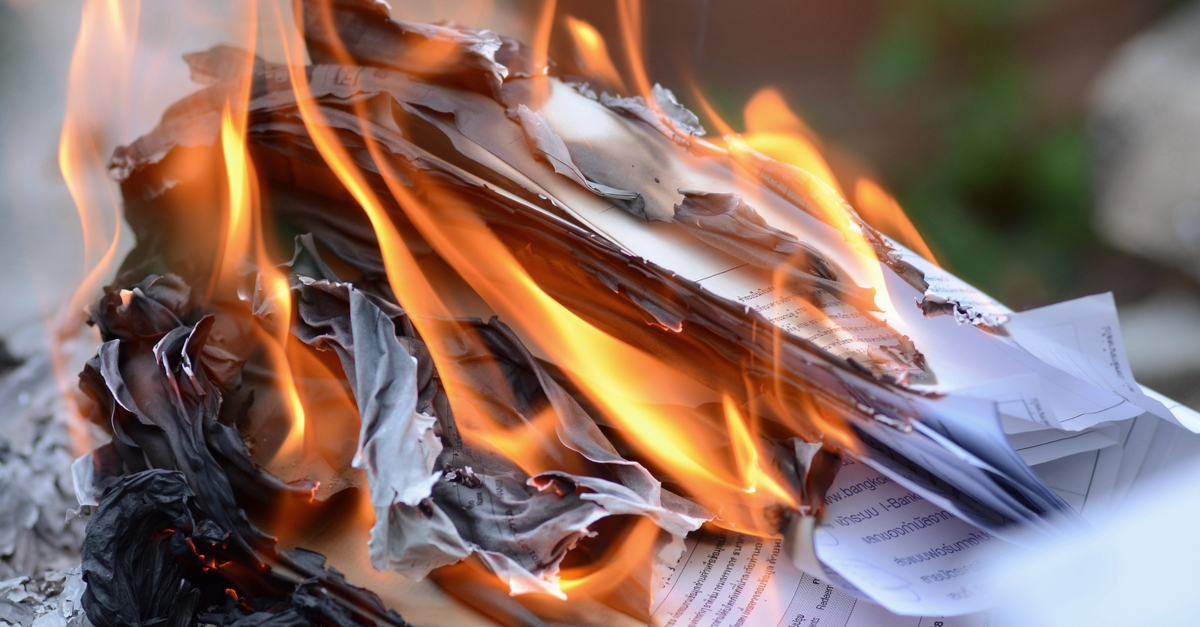 Over the years that I have practiced as a subrogation attorney, I have seen a lot of terrible and damaging fires that could have easily been avoided, but none are more frustrating than those that occur where there has been a code violation.  Below are a few examples of laws spanning the country which increasingly hold parties accountable for violating the jurisdiction’s code in such a way as to cause harm to persons and property.

A code violation does not always result in an automatic verdict for an injured plaintiff.  However, it is important to look at the facts of your case, the harm suffered and whether code violations caused or contributed to the wrong you are trying to right.  The code serves as a baseline for responsible conduct.  Violations are therefore  recognized as evidence that a party failed to fulfill a basic duty. Such a party can be found negligent and responsible for the harm its negligence caused. 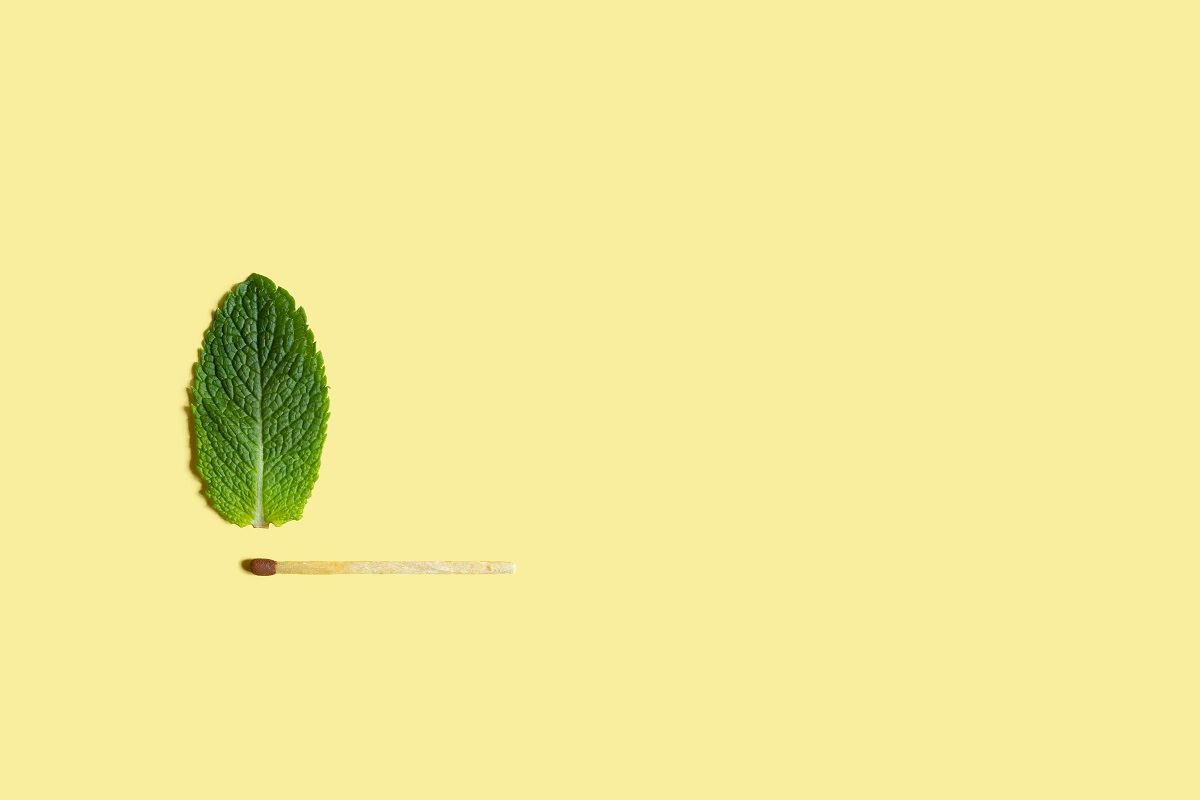 Wildfire Prevention Week- Not Just For the Western States