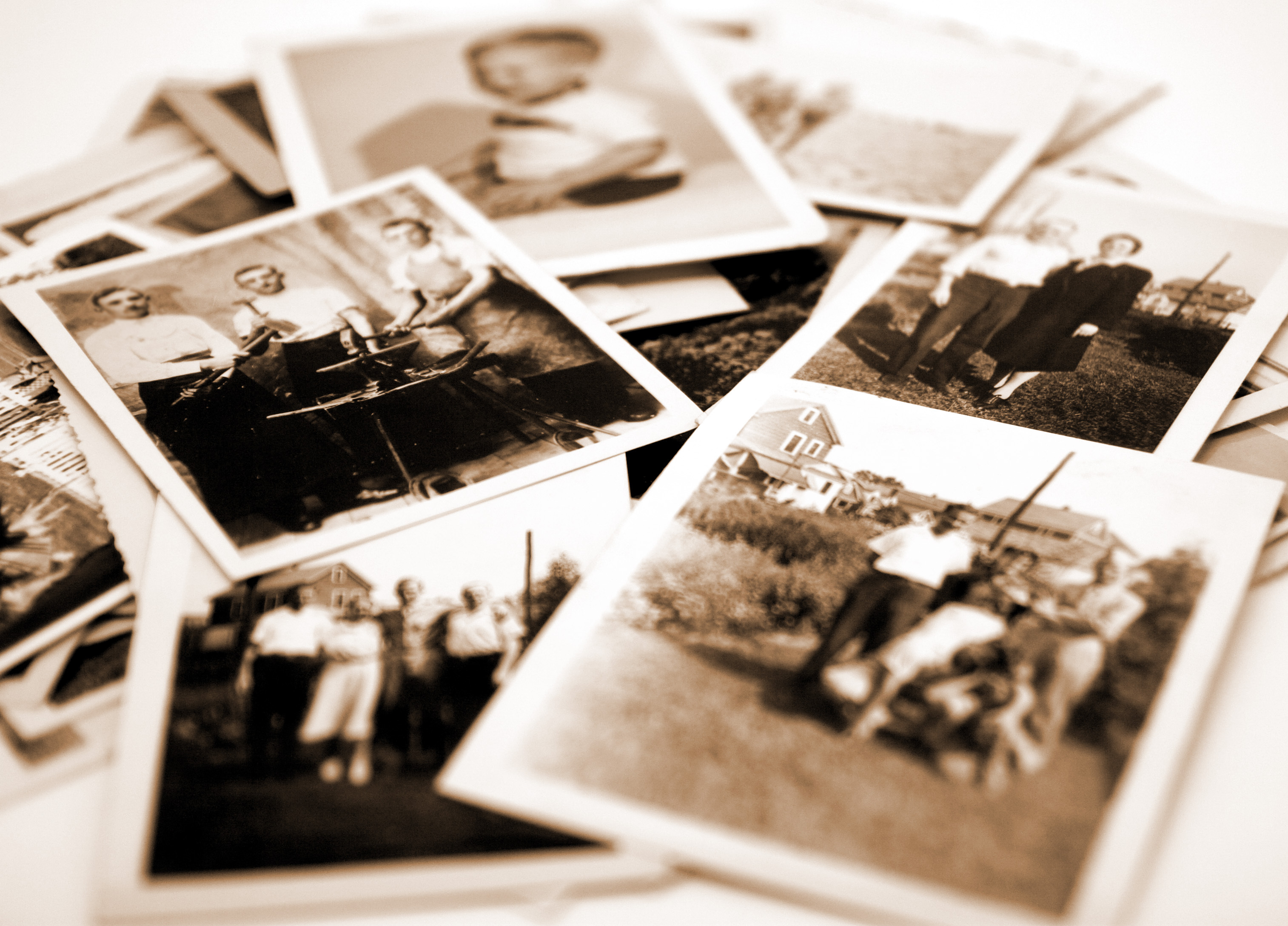 Undoubtedly, scene investigations are critical for subrogation recovery.  There are many things to handle and to consider with respect to scene investigations, including gathering needed evidence, avoiding spoliation, etc.   However, subrogation professionals should not forget that before it was a loss scene, it was someone’s home or place of business.  The relationship that the insured has with her home or business should be respected.  Showing such respect will pay dividends when the time comes to seek cooperation from the insured with subrogation recovery.   Here are some suggestions:

1.  Avoid mixed messages to the insured by keeping the adjuster in the loop regarding scene exam scheduling and efforts,

2.  Ask permission from the insured for access to the property for the exam, and schedule a time that is convenient for them,

3.  Make sure to leave the place as you found it and lock up when you are done, and

4.  There may be items in the fire scene that are not important to your investigation, but may be important to the insured, so be careful with them.

Whether it is a fire, flood, collapse or other calamity, there are many competing interests when scheduling and holding scene exams at an insured’s home or business.  Even if the scene examination does not result in finding subrogation potential, the claims process and the insured’s relationship with your client will be strengthened by showing the insured, and their home or business, the respect she  deserves during the subrogation investigation.

A while back, I was involved in a total house fire case with a very complicated scene examination.  It was a very large fire  that caused structurally unsafe exterior walls and a multi-story interior collapse. .   Numerous parties had to be notified of the investigation as potential subrogation targets.  Heavy machinery, wall-shoring and excavation engineering was needed.  I attended the scene exams, which included gridding the scene and days of heavy machinery work as part of the scene excavation.   There was reason to believe that recent work on a heater in the rubble-covered basement may have been the cause.  We made sure to keep the insured and adjuster involved and aware of the scheduling of the scene exams, and provided realistic expectations on timing and how the examinations would proceed.  Every exam was done after the insured was aware and consulted for scheduling.

At one point, a cabinet that was buried under 2 stories of rubble was uncovered by heavy machinery.  While dangling from the claw of the heavy machinery, the cabinet’s door fell off and hundreds of family photos fell out, along with numerous family albums.  Everyone that does this work knows that bricks and sticks can be replaced, but the loss of those family pictures may well be irreplaceable.  We stopped the investigation immediately in order to gather up all the photos and albums, to search for more, and to put them all in a container to deliver them to the insured.  It took a while, but we had plenty of manpower and machinery on scene to handle it.  The noticed parties wanted to press on and get the exam done that day.  But, respecting the insured’s property was paramount at that moment.  Later that day, when the photos and albums were delivered to the insured, she broke down in tears.  She assumed that her precious family photos were lost forever due to the fire.  She was over the moon with us for taking the time to preserve her family memories, and not just focus on preserving evidence for the subrogation case.  There is no doubt that the insured was going to be an asset moving forward with respect to any subrogation recovery effort made because we respected her recovery needs.  And, the client was extremely pleased at this sign of respect, as it also helped with the insured’s attitude regarding the entire adjustment and claim process.

About The Author
Previous PostAre You a Good State or Bad State? A Discussion of Comparative Fault PrinciplesNext PostWildfires – A Discussion of Early Investigation Strategies and Resources
DamagesevidenceInsuredinsuredsinvestigationphotographsrecoveryrespectspoliationSubrogationvaluables