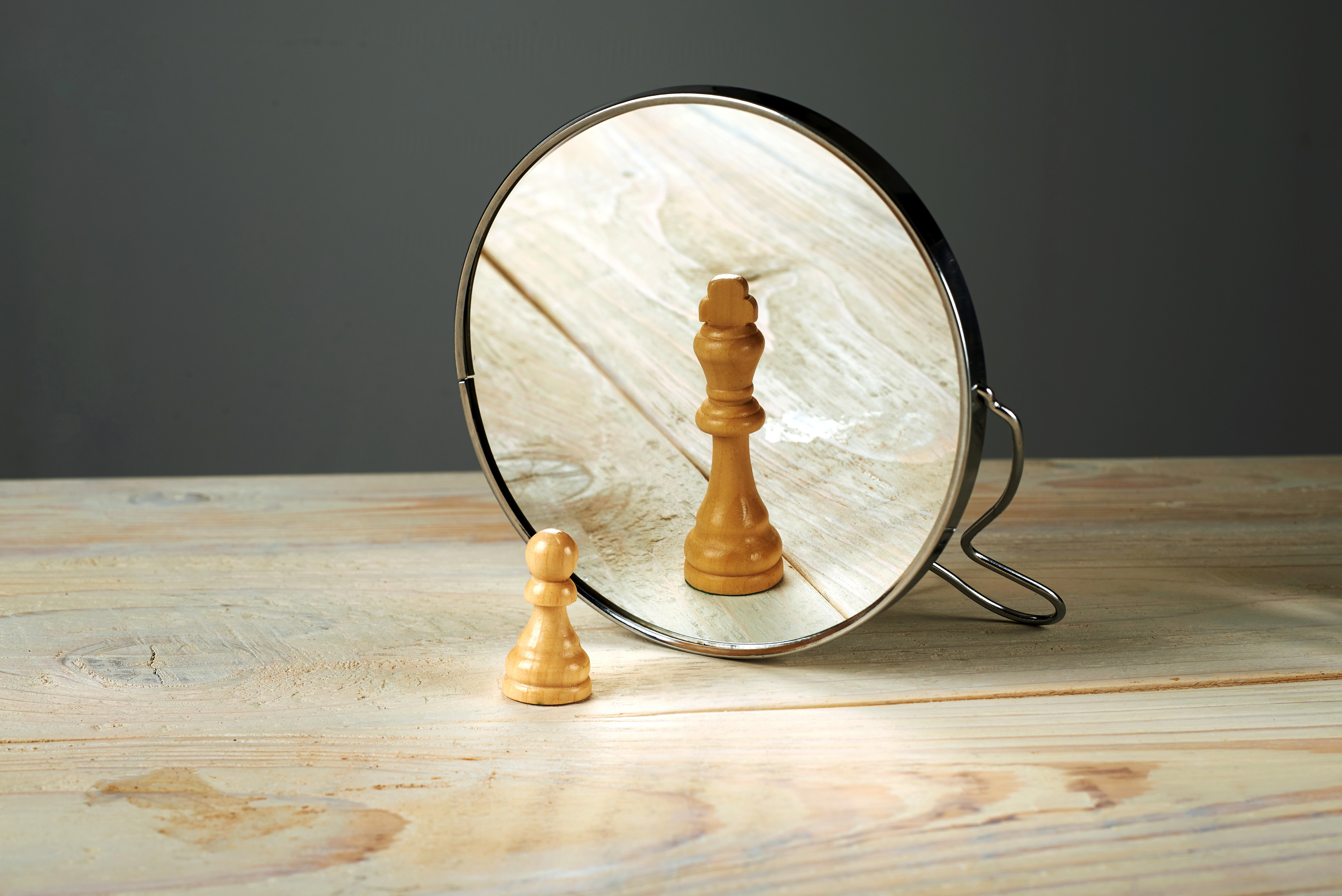 The Alter Ego doctrine is used by the courts to ignore the corporate status of a group of stockholders, officers, etc., so that they may be held personally liable for their fraudulent or unjust actions[1].

A parent corporation will be considered the alter ego of a subsidiary corporation if it controls and directs its activities so that it will have limited liability for its wrongful acts.[2]

While the Alter Ego doctrine is a corporate law principle, a similar “Alter Ego Liability” doctrine exists in product liability law. A Canadian corporate subsidiary that is “created to avoid product or other liability”[3] of its foreign counterpart, that is identified as the true manufacturer / designer of the defective product, can be held accountable by the Canadian courts as an alter ego of its related company.

While the Alter Ego doctrine is applied to prevent conduct akin to fraud, the courts have found that where a distributing company is not acting fraudulently, but is the sole Canadian presence for a foreign manufacturer, it may also be held liable for defective product manufacturing, to the same standard as the manufacturing company itself. This will generally be applicable to distributors who have a corporate structure that is unrelated to the foreign entity, but carry on business, or represent themselves, as having a close relationship with the foreign company or its products. This situation is distinct from that of an Alter Ego corporation, but the end result is the same: holding the domestic entity accountable for damages suffered by the purchaser caused by the defective foreign product.

In Phillips v. Ford Motor Co. of Canada[4], the Court held the Canadian branch of Ford responsible for the faulty manufacturing of their United States counterpart. The Court stated that a purchaser “would be astounded” that the damages they sustained due to a defective Ford product sold by Ford Canada would not be recoverable from that same company, for the sole reason that it was manufactured by a foreign entity.

In Hutton v. General Motors of Canada Ltd.[5], the Court ruled that GMCL, a wholly owned subsidiary of GM Corp., did not meet the threshold needed to establish Alter Ego liability, as the degree of control by GM Corp. was insufficient. However, the Court still held GMCL liable for the damages caused by GM Corp.’s defective Chevrolet, as GMCL held itself out as the entity to which purchasers of Chevrolets could look to for any deficiencies and rectifications. The Court stated that the plaintiffs could reasonably conclude that dealing with GMCL in Canada was akin to dealing with the GM Corp. branch in the United States.

To summarize, for the Alter Ego doctrine to be applicable in the context of a faulty product, a subsidiary, even a wholly owned subsidiary of the manufacturer, will need to be under the complete control of the parent, and be nothing more than a conduit used by the parent to avoid liability[6]. Similarly, where the distributor is the sole domestic representative entity of a foreign manufacturer, the courts will find them liable as a manufacturer where it can be proved that they marketed themselves as such, or were internally governed with this structure in mind.

Settling on Pierringer Agreements: What they are and how they work in Ontario