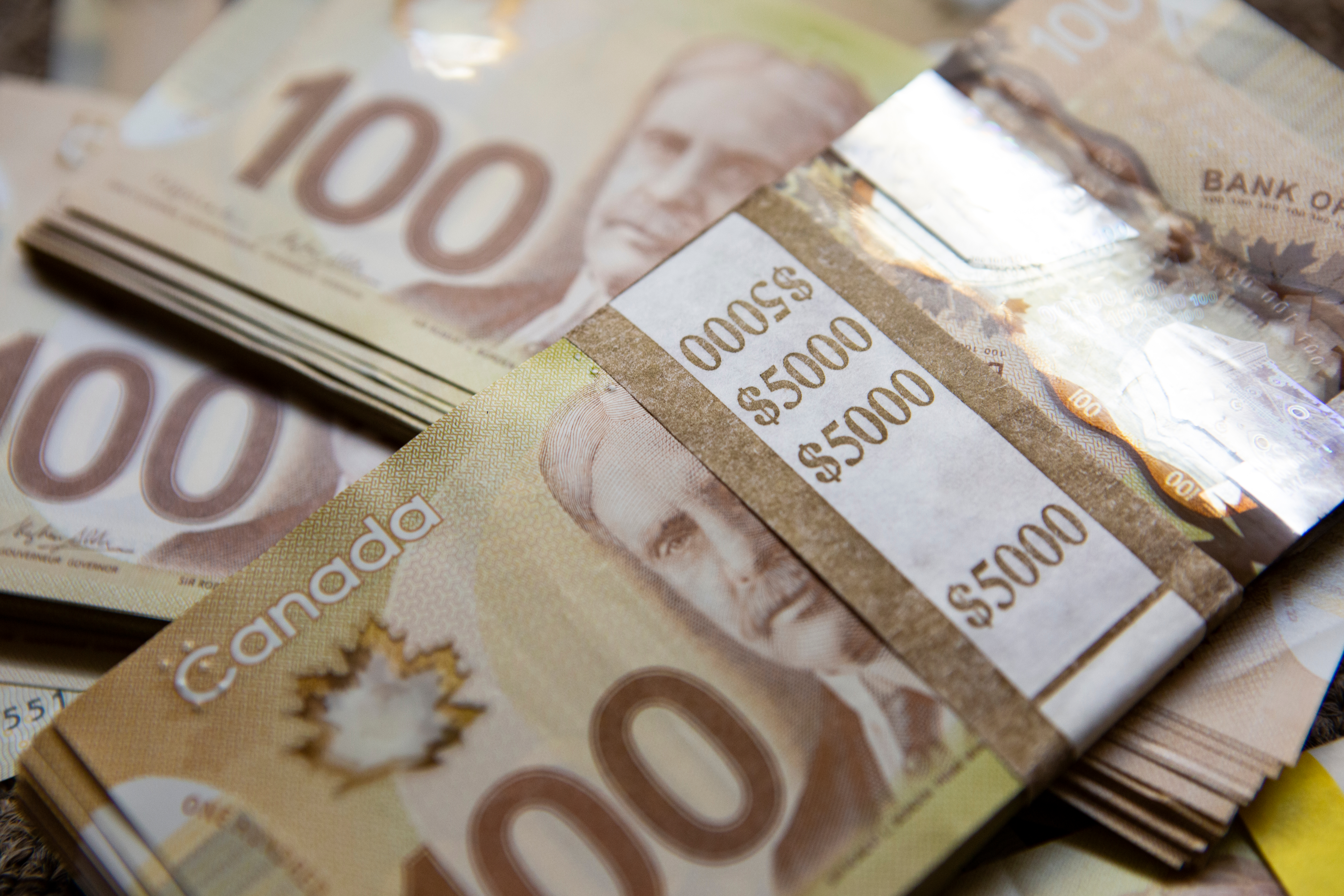 In light of recent jurisprudence in Canada, the short answer is yes, if the business interruption losses stem from, or constitute, direct damages themselves.  And no, if the losses arise from consequential damages.

Direct damages can be described as damages that have arisen naturally from the cause of the loss. This includes damages due to the breach of a contract itself, that were, at the time of the formation of the contract, reasonably foreseeable as consequences of its breach[1]. For example, with respect to the provision of a marketable product, a loss of profit would be the direct result of a breach of a contract for its supply.

Inversely, consequential or indirect damages are losses that do not flow naturally from the breach of contract. In a scenario where a contract for the sale of a marketable product (“Product A”) was breached, which resulted in the shortage of the same item, the profits lost due to the decline in sales of a separate product, which was commonly sold with Product A, would be considered consequential damages.

In Atos IT Solutions and Services GMBH v. Sapient Canada Inc. (2016) [Atos], the Ontario Superior Court of Justice classified expectation damages that flow from a breach of contract as direct damages.[2] The Court found that lost profits were considered as direct damages, as they were expected and reasonably foreseen by the parties as a result of a breach of the contract.

In Atos, the Court concluded that the loss of profits were direct damages that did not come within the contractual exclusion of liability. According to the Court, loss of profits will be considered consequential when they arise from “other” work that has been forgone as result of the breach, rather than the work directly contemplated by the contract. Consequential lost profits will be recoverable when they are foreseeable or communicated to the defendant (reclassifying them as expectation damages)[3].

A similar result occurred in Dow Chemical Canada ULC v. Nova Chemicals Corporation (2018)[4] [Dow], where the Alberta Court of Queen’s Bench examined a similar exclusion clause as that in Atos, which provided limitations of liability for consequential damages and stipulated “loss of profits” under the same heading. The Court said that “a clause excluding consequential damages was too narrow to exclude economic losses that were direct damages” [5].

The Alberta court referred to an English decision, Ferryways NV v. Associated British Ports[6], where the Court examined an exclusion clause that was essentially similar to those in Atos and in Dow. The Court determined that the question was whether the language of the exclusion clause clearly indicated that the parties were giving their own definition of indirect or consequential losses, so as to include profit losses even if they were the direct and natural result of the breach in question.

The Court found that the words of the exclusion clause did not provide such clarity; that the parties were “merely identifying the types of losses… which can fall within the exception clause so long as the losses meet the requirement that they are “of an indirect or consequential nature””[7]. And so, profit losses were recoverable as direct damages.

“The main provision Alcos relies upon is “Seller shall not be liable for any consequential damages resulting from defective goods delivered hereunder.”

Where a loss of profits is a direct, anticipated result of the breach of contract, they are direct and not consequential losses (see: Dow Chemical Canada ULC v. NOVA Chemicals Corporation, 2018 ABQB 482 (Alta. Q.B.)). Certainly, Alcos, like the parties in Dow, must have contemplated that loss of profits would be a natural and direct result in the event that the TLL did not function as specified. Therefore, looking at this clause, in isolation, I conclude that the interpretation that gives business efficacy to this clause is that “consequential damages” does not include loss of profits. It would apply other more remote expenses such as paying others to do the work the TLL could not do.

I would have allowed the loss of profit loss as I have determined it above.”

Therefore, where a contract does not expressly limit liability for loss of profits and business interruption losses that stem from direct damages, and only lumps lost profits and business interruption losses as consequential damages, the losses would be recoverable as direct damages, so long as they stem naturally from a loss event or arise from a reasonably foreseeable consequence of a contractual breach.

Settling on Pierringer Agreements: What they are and how they work in Ontario