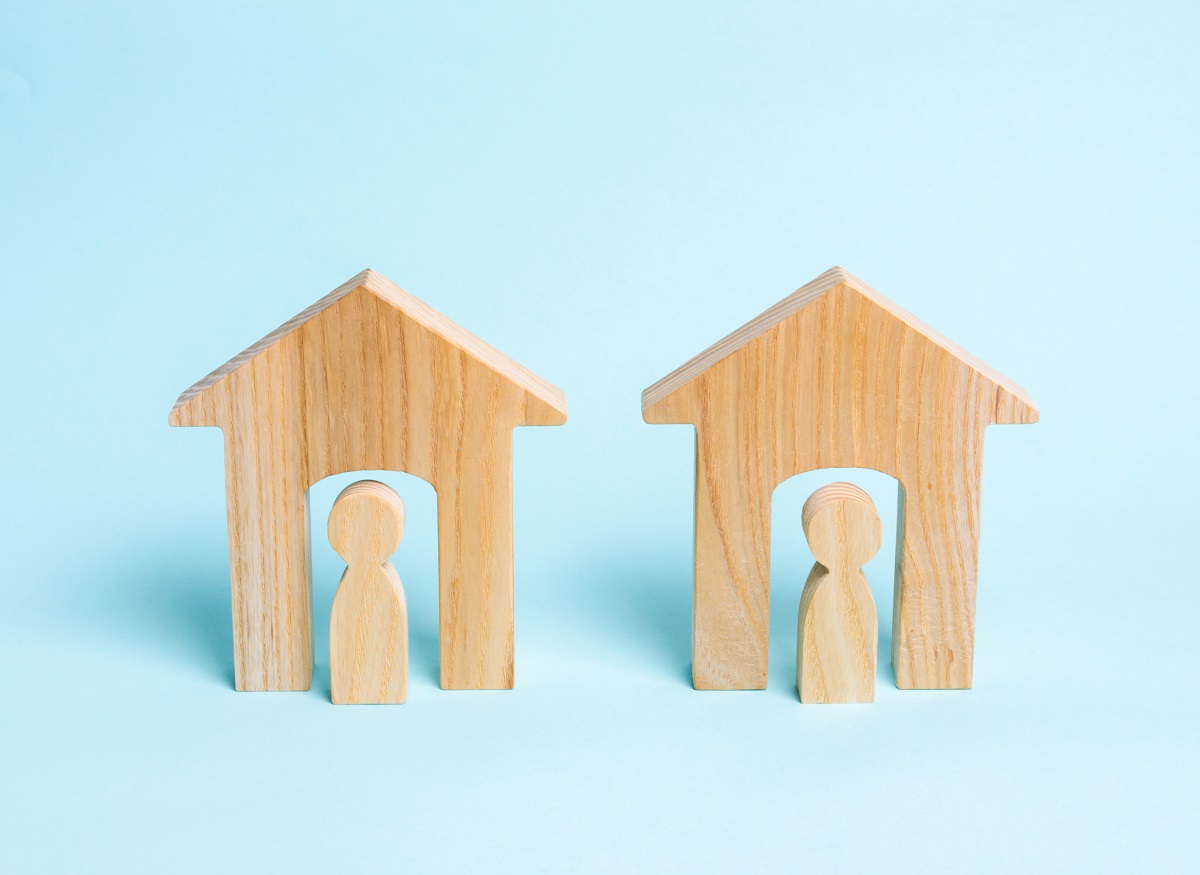 There are many challenges to subrogation recovery when the fire originates at a neighboring property.  To assist with the challenge of pursuing liability, one tip is to look for evidence supporting the fire spread theory.  In some jurisdictions, common law negligence claims and code violations are allowed to hold the property owner or property manager liable for the spread of the fire, even if the origination or proximate cause is not known or not culpable to that target.

In a 2021, a federal court in California held that a common law negligence claim was allowed and that the defendant failed to exercise due diligence to prevent the spread of the fire from its property. Exact Property And Casualty Company v. Union Pacific Railroad Company, (U.S. District Court, Eastern District of California, No. 2:21-cv-00928 WBS JDP).  In this case, Union Pacific Railroad Company (“Pacific”) owned a railroad easement which ran adjacent to the plaintiff’s insured’s property. Plaintiff alleged that Pacific ordinarily exercised control over the easement by, among other things, intermittently cutting combustible vegetation, including dry grass, brush, and weeds, and discarding litter and waste. Plaintiff alleged that prior to the fire, Pacific neglected to remove combustible vegetation from the easement. Plaintiff further alleged that Pacific knew, or should have known, that homeless persons routinely camped on the easement and failed to take steps to remove them. According to Plaintiff, both of these actions exacerbated the risk of a fire starting and spreading from Pacific’s easement. In July of 2020, a fire ignited on the Pacific easement.  Plaintiff argued that the fire spread unabated to neighboring residences due to Pacific’s inactions, although Plaintiff did not allege how the fire ignited.

Ultimately, the Court found that a common law negligence claim was allowed where the fire started on the defendant’s property where, although the cause of the fire was unknown, the defendant failed to maintain the property by not removing combustible dry vegetation and being aware of the homeless encampment which substantially contributed to the cause and spread of the fire.  The Court also found that California Health & Safety Code sections 13007 and 13008 were applicable where the defendant failed to exercise due diligence to prevent the spread of fire from its property.

The attorneys at Cozen O’Connor have successfully recovered on fire spread theories in various jurisdictions and can assist at evaluating these types of subrogation claims.